Check this page for the primary results.

The results finally came in after a long night for ACC elections workers: 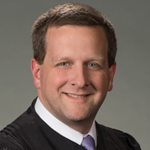 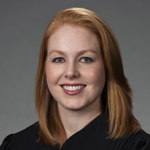 Both incumbent Georgia Supreme Court Justices won re-election. Warren wins easily and Bethel wins in a tight race. Incumbency was also valuable for commissioners as you can see below. 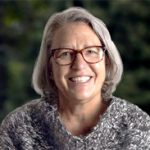 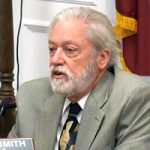 Late Commissioner Jerry NeSmith takes a victory lap up above, ensuring that a special election will take place to determine his successor.

UPDATE 6/12/20: ACC Attorney Judd Drake has declared Jesse Houle to be the winner of this election. The special election will take place in November, and the winner of that will serve less than two months before Houle takes office.

Carol Myers avoids a runoff with a solid victory over Hull and Farnham to take Andy Herod’s seat in district 8. 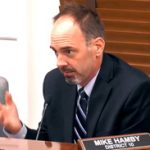 Mike Hamby has an easy victory over Athens Anti-Discrimination Movement co-founder Knowa Johnson and will serve district 10 for another term. 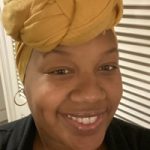 Board of Education District 2 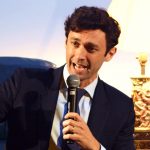 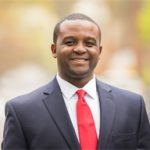 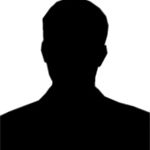 Brooke Siskin, a complete unknown, somehow emerges on top so far in the district 9 primary. She will face Devon Pandy in the runoff, and the winner of that contest will go against Matt Gurtler (R) in November. 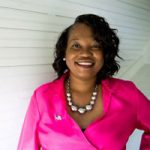 Tabitha Johnson-Green has proven once again her ability to turn out the Democratic vote in district 10. 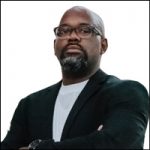