Athens Politics Nerd covers local news for Athens, Georgia with a focus on politics and actions taken by the mayor and commission, the legislative branch of our local government. 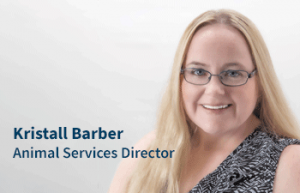 January 31, 2020: Athens-Clarke County Unified Government Manager Blaine Williams has named Kristall Barber as the new Director of the Animal Services Department. Her first day will be March 2, 2020. “Kristall has a wide variety of experience in both field services and animal shelter operations that will be extremely valuable to Animal Services,” said Williams. 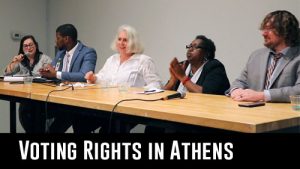 January 28, 2020: ‘Suppressed: The Fight to Vote,’ a documentary by Robert Greenwald about voter suppression in the 2018 election in Georgia screened at Cine in Athens, Georgia on January 28, 2020. Afterward, a panel discussion was moderated by Deborah Gonzalez, former district 117 state representative and current candidate for District Attorney in Athens.
Watch here…

Protest Against the Biomass Plant In Colbert, Georgia 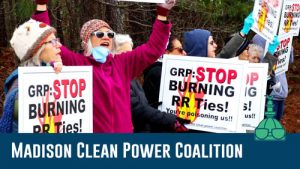 January 9, 2020: The Madison Clean Power Coalition held a protest outside the biomass plant in Colbert, Georgia on January 25, 2020. Over 60 people were present to demand that the plant stop burning creosote-treated railroad ties. Watch here… 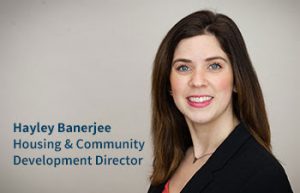 December 9, 2019: Athens-Clarke County Unified Government Manager Blaine Williams has named Hayley Banerjee as the new Director of the Housing and Community Development (HCD) Department effective immediately. Banerjee has served as the Interim Director of the Department since April 2019, when former Director Deborah Lonon was named as an Assistant Manager. 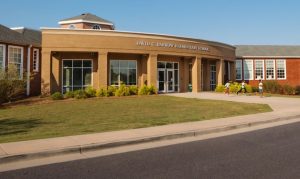 December 4, 2019: “National EMS, the private ambulance company serving Athens, made false statements to the Athens-Clarke County Mayor and Commission, police and fire departments, and an oversight committee regarding an emergency call from Barrow Elementary earlier this year, a Flagpole investigation found.” Read more… 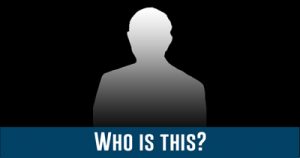 December 3, 2019: The ACC Commission delayed their vote on a new historic district to protect the west-end of downtown. Why? It may have had something to do with a lawsuit threatened by an old friend stepping out of retirement. Read or watch here…

Demond Means Out as Superintendent

December 3, 2019: Demond Means, Superintendent of Clarke County Schools, is leaving after a chaotic meeting of the School Board.

“The board took no vote on Means’ departure. It’s unclear if he is resigning, being fired or—most likely—negotiating a buyout.”

You can read the whole Flagpole article here. 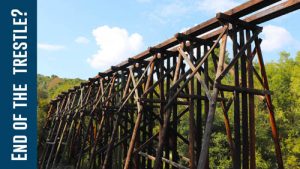 November 5, 2019: The mayor and commission met to discuss the future of the famous Murmur trestle. They also had another intense debate on the Prosperity Package. 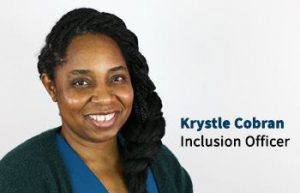 October 18, 2019: “Her work on inclusion initiatives and background in the law gives her a unique and valuable perspective as we continue to make Athens-Clarke County a welcoming and inclusive community for all residents and visitors,” said Manager Blaine Williams. 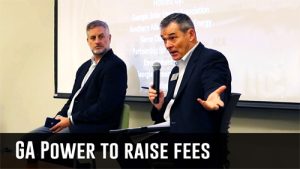 October 17, 2019: Georgia Power is set to nearly double their base fee, required for all customers regardless of how much power we use.

The increase would have to be approved by Public Service Commissioners like Tim Echols, who attended this town hall meeting. 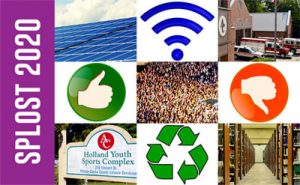 October 14, 2019: Voters head to the polls as early voting begins on the SPLOST 2020 referendum. Early voting is Monday-Friday from 8am-5pm at the Board of Elections office downtown (155 E Washington street) until November 1. Election day is Tuesday, November 5.

What’s in the project list this time? Find out here. 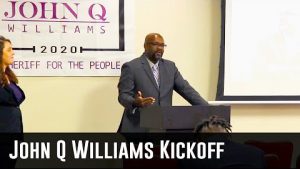 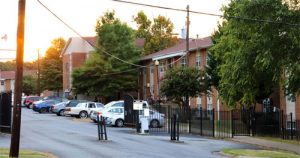 September 27, 2019: Mayor Kelly Girtz announced that the unified government intends to redevelop Bethel Homes with $39 million of the $44 million earmarked for affordable housing in SPLOST 2020, should it be approved by voters.

The commission will vote on this plan at their next meeting on October 1. Read more…

September 16, 2019: David Fluck, Director of the ACC Central Services Department, was asked to resign in the wake of ongoing public outcry over conditions at the county animal shelter. A recent mass euthanization was completely unnecessary, according to animal welfare organizations.  Read more…

September 10, 2019: Commissioner Andy Herod has announced that he is not running for re-election, paving the way for a progressive in District 8. Herod, a professor of Geography at UGA, was first elected in 2006. Read more… 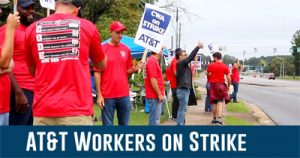 August 26, 2019: AT&T workers and members of Communications Workers of America (CWA) have decided to strike in protest of AT&T’s unfair labor practices. With AT&T refusing to negotiate, it seems the strike may last for quite a while. Watch interview with an AT&T technician. 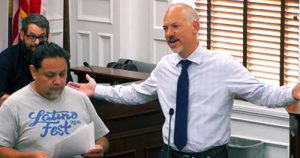 August 20, 2019: The commission passed a formal resolution supporting the Latinx community and condemning Immigration and Customs Enforcement. Watch or read more about this resolution here. 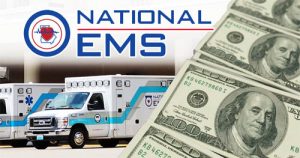 July 30, 2019: Despite continued reassurances by both hospitals, public safety advocates continue to call for National EMS response time data to be made public. APN interviewed EMS whistle-blowers Sam Rafal and Bob Gadd in the course of creating this report on EMS in Athens. National EMS refused to be interviewed by APN.

July 18, 2019: The ACC Mayor and Commission approved the final project list for SPLOST 2020 in a special called session on Thursday night. The Classic Center Arena made it to the final list, after a last minute attempt by Commissioners Link and Parker to remove mention of it. Learn more. 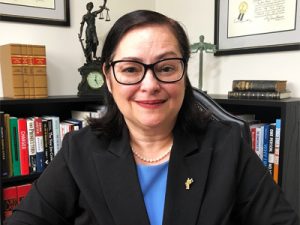 July 11, 2019: Deborah Gonzalez, former state representative for district 117, has announced her candidacy for District Attorney of the Western Circuit (including Athens-Clarke and Oconee counties). She is running on a platform of ending mass incarceration and smart justice. 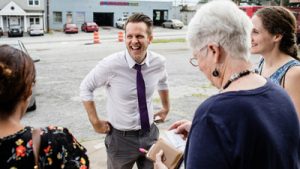 July 10, 2019: Mayor Ted Terry of Clarkston, GA has joined the race for US Senate against David Perdue. He will first face off in a Democratic primary against Teresa Tomlinson, former mayor of Columbus. 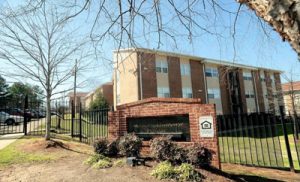 July 10, 2019: The US Post Office has stopped delivering mail to Bethel Homes in downtown Athens citing safety concerns due to a “rash of crime.” No mail carriers have actually been harmed. Mayor Kelly Girtz has asked for mail service to resume, but for now, residents will have to get their mail from the post office on Olympic Drive. [UPDATE: Mail delivery has resumed!]

July 2, 2019: Members from Dignidad Inmigrante en Athens and the Athens Immigrant Rights Coalition protested the mayor and commission at their meeting on July 2nd. They are calling for an end to the practice of arresting people who drive without a license. Some other Georgia counties, such as Cobb, have already stopped this practice.

Watch the video here, for this story and other happenings at the meeting. 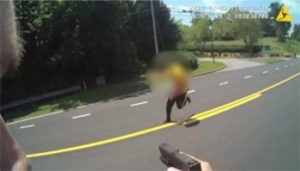 July 2, 2019: Athens-Clarke County Police shot Aaron Hong, a 23 year old Athens resident, dead on Monday after he rushed them with a knife and tried to grab the officer’s gun in the resulting struggle. Officers received only minor injuries. The Georgia Bureau of Investigations (GBI) was called to investigate.

View the video of this incident here. 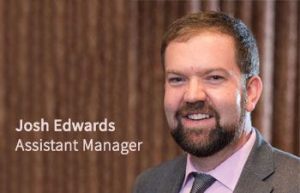 June 26, 2019: Manager Blaine Williams named Josh Edwards as the new Assistant Manager for Athens-Clarke County. This is the second most important executive position in local government. Edwards comes from Durham, NC, where he served as Assistant Budget Director of Strategy & Performance. 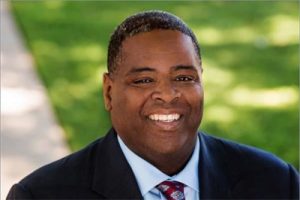 June 25, 2019: Superintendent Means was “surprised” by Principal Neher’s resignation after her performance review said she had “more than fallen short in meeting his expectations,” as reported in the Flagpole.

Wayfair to Create More Than 500 Jobs in Athens 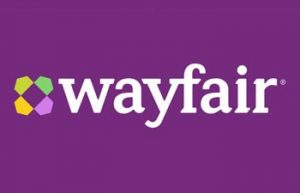 June 20, 2019: One of the world’s largest online destinations for home goods, will create 500 jobs and invest more than $8 million in a customer support facility in Athens.

Seniors and those with Disabilities now ride Athens Transit FREE! 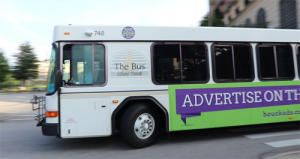 June 20, 2019: As reported in the Red & Black, Athens Transit is offering rides to Seniors (65+), those with disabilities and county employees free of charge, starting on July 1. The commission provided the funding for this program in part to help them meet the county’s renewable energy goals. Athens Transit is in the process of switching to hybrid buses. 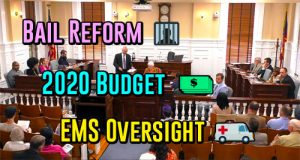 June 4, 2019: The mayor and commission ended cash bail for local ordinance violations. They also banned smoking in sidewalk cafes, made some generous lease agreements and passed the 2020 budget,  Watch now.

May 21, 2019: The mayor and commission committed to achieving 100% clean energy by 2035. The plan will be achieved through energy efficiency, increased renewable energy output and purchase of renewable energy certificates. 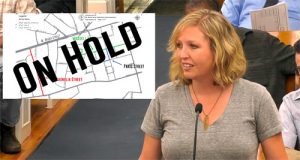 May 7, 2019: At this month’s meeting, the mayor and commission decided to wait on building sidewalks and crosswalks in the West Broad street area. First, they will ask the people living in this area to weigh in on the proposals. They also expanded the vehicle program for ACCPD and approved a pocket neighborhood on Clover street. 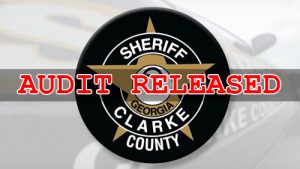 May 1, 2019: An audit released in April shows that the Clarke County Sheriff’s Office is suffering from poor morale and ineffective leadership, particularly at the jail. The mayor and commission’s Audit committee is waiting on sending the report to the full commission until they hear the Sheriff’s response. 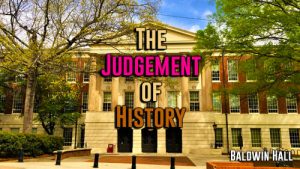 April 24, 2019 The Faculty Senate of UGA’s Franklin College released a report highly critical of UGA’s handling and reburial of the human remains found under Baldwin Hall. The report says that UGA failed to consult the public on the reburial site and that they intimidated faculty. Learn more about the report.

Roundabout Proposed for Hancock and Broad 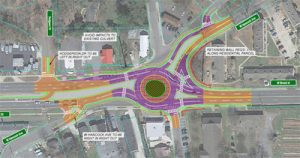 April 16, 2019: The mayor and commission considered a new design for the intersection of Hancock and Broad street. Georgia DOT may pay for a large portion of the project, if approved locally. Read more about why roundabouts make for safer intersections here.

Got a tip on some Athens news you’d like APN to cover? 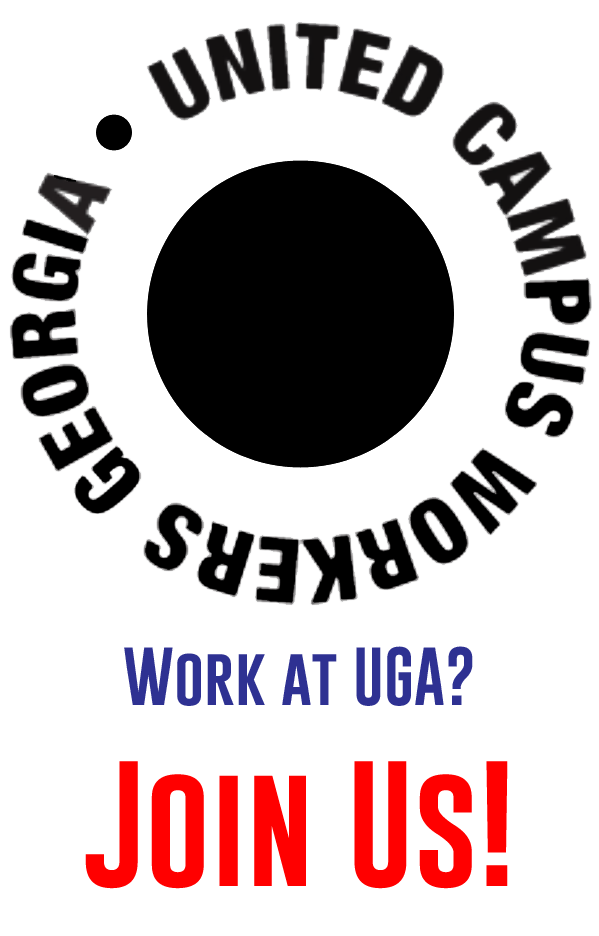 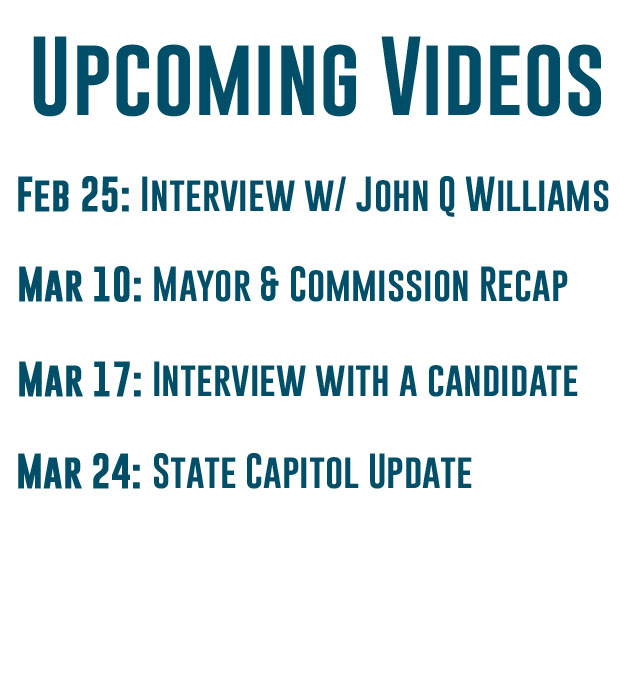