Athens-Clarke County’s Department of Animal Services, underfunded and badly mismanaged for years, has only recently begun to improve and is now on the road to recovery according to an internal audit of the agency.

The ACC Commission assigned Internal Auditor Stephanie Maddox the task of investigating Animal Services, then called Animal Control, back in 2019 in the wake of public outrage over the unnecessary euthanization of 32 cats and kittens. Animal Control said they suspected the cats had been exposed to panleukopenia, a contagious and deadly disease, after two tests indicated the presence of the virus. But it turns out many of the cats had already been vaccinated against panleuk and many others were isolated in a separate room, leading animal welfare advocates to doubt the shelter’s rationale for the killings.

In fact, only one case of panleuk was confirmed, with the second being a false positive due to the kitten’s recent vaccination against the disease. Even after necropsy of one of the kittens returned a negative result for panleuk, Animal Control never stopped using the disease as a justification for their actions. They kept stating there were two confirmed cases for weeks after being informed about the false positive, even issuing a formal press release to that effect.

This led to months of protest by the animal welfare community, which culminated in September when dozens of speakers lined up at that month’s mayor and commission meeting to express their dismay. Even worse, according to some speakers, the panleuk scandal was merely a symptom of much deeper issues running systemically through the organization.

The recently completed audit (still in draft form) provides more evidence to support the view that the old Animal Control division was dysfunctional. It identified ten areas in dire need of improvement, with recommendations given for each.

According to the audit report, Animal Control was consistently understaffed for many years, a problem which has continued in the new Department of Animal Services. The agency has suffered from major problems with employee retention as well, particularly for animal caretakers. From 2016 to 2020, these workers stayed employed with the agency for only 3 ½ months on average after being hired.

Issues with staffing caused problems in other areas as well, which compounded to cause further problems with retention and staffing. For example, not all employees have been well-trained before beginning work and some do not receive proper certification.

As stated in the audit, “one employee admitted to euthanizing more than a dozen animals before receiving any training.”

Not all employees have been trained on how to properly record data when receiving a new animal at the shelter, either. This can lead to important records, such as vaccination histories, being lost or recorded inaccurately. In the report, Maddox notes “several instances” of “gaps in data, inconsistent data, or missing data” after reviewing information provided to her by Animal Services.

Making matters worse, job duties have often been blurred at the animal shelter in what seems to have been a chaotic work environment. Animal control officers, who normally work in the field, pitch in at the shelter when they have time, but do not have defined duties when they do so. Likewise, the job description for animal caretakers does not mention euthanasia, a responsibility of animal control officers, but caretakers have often been asked to perform these duties as well.

The audit goes on to note several other problems, ranging from lack of sufficient equipment for field operations to an over-reliance on unpaid volunteers for basic services at the shelter.

Finally, the report describes the agency’s surprising financial reliance on the nonprofit Athenspets, which has contributed over $360,000 for medical care, adoption subsidies and shelter supplies from 2016 to 2020. “Not having enough money to cover our costs in the budget is not a big deal; whenever we need money, we call Athenspets,” said one Animal Services employee quoted in the audit.

Apparently, Animal Control has often had to rely on this all-volunteer, local nonprofit to fund essential medical treatments for animals in their care and for other basic necessities. Even so, shelter management did not request an increase in funding to cover these costs for the entire five-year audit review period from 2016 to 2020.

Animal Control’s former management displayed a remarkable tolerance for their underfunded and chaotic agency. Fortunately, this has changed in recent years after a total restructuring.

Buffeted with community concern in the wake of the 2019 panleuk scandal, the ACC Commission responded swiftly and completely reorganized the Animal Control division into its own Department of Animal Services in October of that year. Four months after that, Kristall Barber became the department’s new director and that’s when things really began to improve, according to Lisa Milot, Executive Director of Athenspets.

“The actions the commissioners and manager’s office took in 2019 – 2020 effected a sea change for the shelter: for the first time since I’ve been volunteering there, management is well-versed in modern shelter practices, responsive and, importantly, requests and receives a budget sufficient to run the shelter in a humane way,” Milot said in a comment to APN.

“This doesn’t mean that all of the problems have been fixed,” she was quick to add. More than anything, Barber’s attitude — her comparatively low tolerance for failure and her drive to improve her agency — is what gives Milot hope. “Kristall has been proactive.. pitch[ing] in wherever needed. She’s rarely not in motion.”

Maddox also praises the new direction Animal Services has been heading in the audit report, writing that she “commend[s] the Animal Services Department for progressively working towards positive change and improving animal care operations.”

Reflecting on the panleuk scandal and a similar scandal which took place the year before, Milot told APN, “2018 / 2019 were two of the hardest years of my life as I watched hundreds of animals suffer and die needlessly and had to take on a role that was not comfortable to me personally — publicly criticizing shelter management. It felt like I was betraying my family by publicly airing the shelter’s dirty laundry.”

“But earlier private efforts at reform had been ineffective, and it was ultimately worth it — [Animal Services] is not the place it was before and that is a very good thing.” 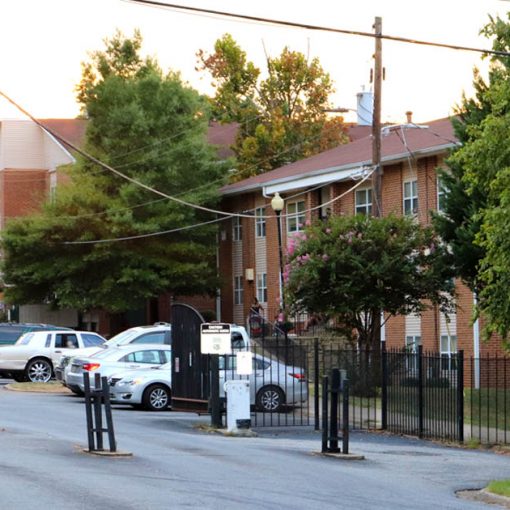 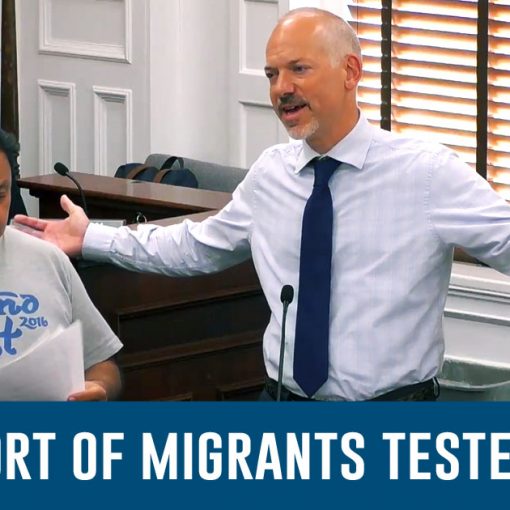 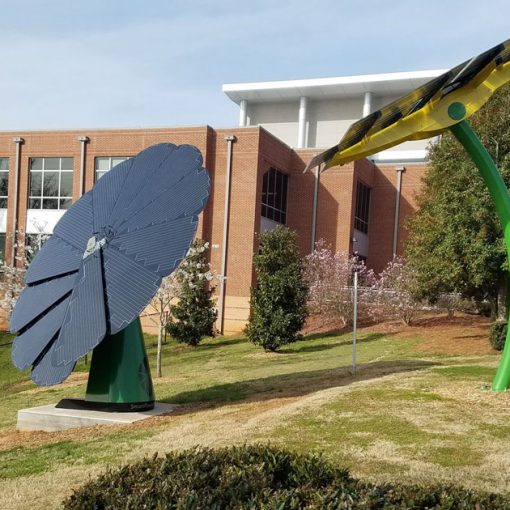