The ACC Commission fired former Internal Auditor Stephanie Maddox today in a special session that was called just the day prior.

Commissioner Allison Wright made the motion to terminate Maddox, which was seconded by Commissioner Carol Myers. The motion passed 8-0, with Commissioners Mike Hamby and Ovita Thornton not present for the vote.

No reason was given for the termination beyond a reference to section 103 and 104 of her employment agreement. Commissioners did not have any public discussion before the vote, but they did discuss the issue for 30 minutes in an executive session.

Maddox has been criticized for being unproductive and ineffective in her role as auditor by commissioners and others, including Mayor Kelly Girtz who placed her on a performance improvement plan on two separate occasions. The first improvement plan, which began on June 10, 2019, mentioned that Maddox was over a year behind on her work schedule and was often absent from her office. Girtz requested that Maddox receive executive coaching, hold weekly planning meetings and schedule an office retreat.

The retreat had to be cancelled because one of Maddox’s two employees fell sick. It was never rescheduled. Unfortunately, problems continued in her office; in late 2019 and early 2020 both of her employees quit, citing a hostile work environment. Maddox never rehired for these open positions.

Without staff, Maddox’s productivity failed to improve over the next year as evidenced by her monthly reports to the commission’s audit committee. Despite this, the commission reappointed her in June for another two years on the condition that she fulfill the requirements of a second performance improvement plan. These requirements have not been made public, but they presumably included the completion of her 2018 and 2019 audit work plans.

Maddox did complete these plans, which included audit drafts of the Animal Services and Fleet Management departments. It’s unclear whether she completed them as quickly or as thoroughly as the commission wanted. It’s also unclear why this commission meeting was called so suddenly; it was not listed on any ACC calendar before yesterday.

Maddox has been at the center of a public controversy since June when she accused Girtz and ACC Manager Blaine Williams of discrimination and intimidation over an open records request she filed in 2018. Supporters of hers, such as UGA researcher Joseph Carter, have even called for Girtz and Williams to be criminally investigated for their role in this controversy, but this request was dismissed by the Prosecuting Attorneys’ Council of Georgia.

Neither an Equal Employment Opportunity Commission investigation nor an independent investigation paid for by the local government found any compelling evidence of discrimination, as it is legally defined, by Girtz or Williams against any protected class including race and sex. However, the EEOC report did not conclude that discrimination definitely did not occur.

Maddox says she has been unable to do her job well since the intimidation she alleges happened in 2018. She cites a lack of support and says her requests for needed information have been stonewalled. However, her 2018 request was not related to any ongoing audit being performed by her office. Even so, she eventually gained access to a large number of the documents she requested at that time and has not specifically mentioned any other documents she has been unable to access.

She has also said she did not have the independence or funding needed to perform her duties effectively.

The local government’s independent investigation into the discrimination alleged by Maddox is still ongoing after more than a year, but it will likely conclude shortly. The full report of this investigation should provide additional information to help shed some light on this complicated situation.

UPDATE (9/28/21): APN has obtained a copy of Maddox’s severance letter, which states that her termination resulted from “the issues identified in [Maddox’s] performance improvement plan (PIP) dated July 1, 2021 … and [Maddox’s] failure to meet with the commission on September 21, 2021 as called for under the PIP.”

She will receive six months of severance pay if she agrees to release claims against them, according to the letter. 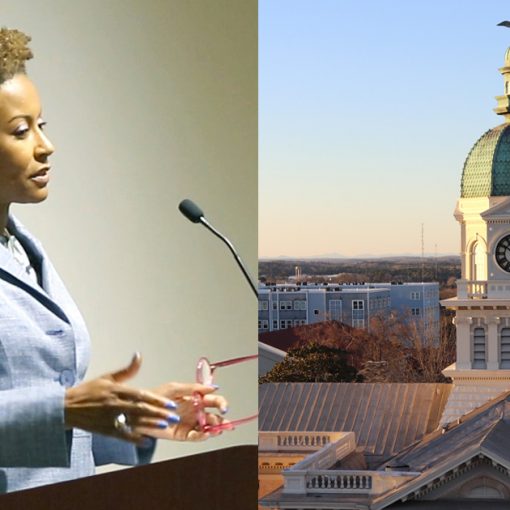 Auditor Stephanie Maddox announced today that she has been placed on a work improvement plan as a condition of extending her contract, 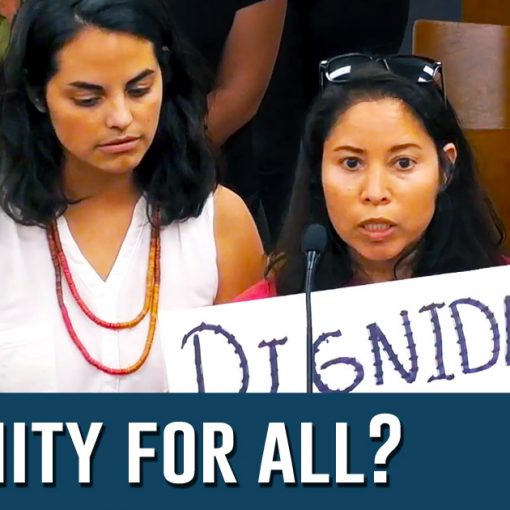 What happened at the July Mayor and Commission meeting in Athens, Georgia? 1 – SPLOST 2020: The Saga Continues2 – Wayfair brings 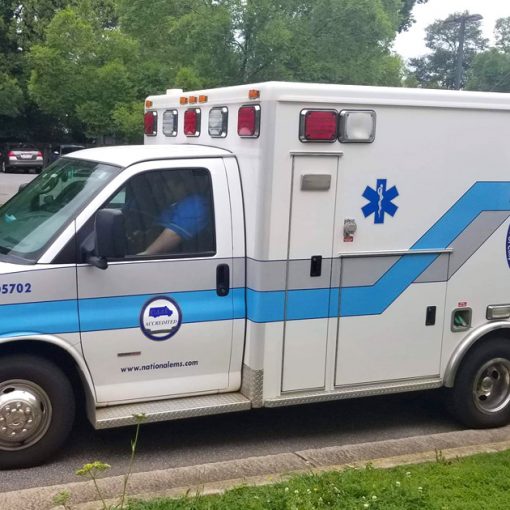 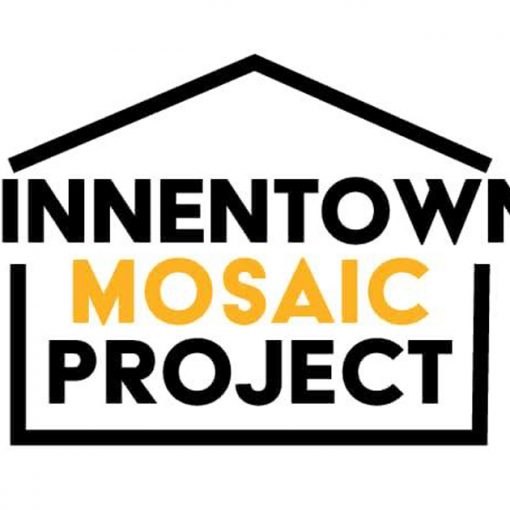