In just over 3 months, COVID-19 has killed over 128,000 Americans, which is more than were killed in combat in the Vietnam War, Korean War, Gulf War, Iraq War, War in Afghanistan, Revolutionary War, War of 1812, Mexican-American War, and Spanish-American War — COMBINED.

This is from a novel virus that didn’t exist a year ago.

But some of our fellow Georgians are saying that it’s time for Georgia to fully reopen. They say that those who are concerned about the COVID-19 pandemic are making a mountain out of a molehill. As a result, many people are not wearing masks or maintaining social distancing when out in public. Unfortunately, the data paints a very different picture of our situation.

If preventative measures aren’t taken soon, this pandemic might spiral completely out of control.

We may be fast approaching the time in Georgia where we will be forced to slow down or even reverse our reopening plans, as has already happened in Texas, Florida, and California.

Georgia began to reopen its economy on April 24 even though it did not meet the CDC guidelines of a 14-day downward trajectory of documented cases. Two months later, how is Georgia doing now?

The Georgia Department of Public Health uses a 7-day rolling average, which does a better job of showing trends than simply graphing the daily case numbers, since it smooths out potential outliers. Before re-opening, ideally, we would have seen a downward trajectory in the 7-day rolling average and then a flattened curve at a very low rate of new infections.

That’s not at all what happened.

Instead we had an extended high rate of infection, followed by an alarming spike over the last 3 weeks of June. Looking at the data for the three-week period beginning June 10 and ending June 30, 2020, we can see why some people are sounding the alarm.

According to the Georgia Department of Public Health, on June 10 we had a 7-day rolling average of 727 newly reported cases. Over the next 21 days, there were 19 days where the rolling average went up, including the last 12 days in a row.

Alarmingly, the rate of increase in the 7-day rolling average is increasing at a higher rate each week:

Prior to the April 24 partial reopening, the record for a 7-day rolling average of new COVID-19 cases was set on April 13 at 866. That was partly due to the one-day record for new cases set a few days earlier on April 7 of 1,598. What is noteworthy here is that the peak of 1,598 was an aberration. The days on each side of it were not even close to that number. The 7-day rolling average on that day was 720.

However, the current record set on June 30 of 2,225 new cases was not an aberration and coincides with the 7-day rolling average of 1,945.

Supporters of the early reopening are claiming that the rise in cases is simply because we are testing more people. It’s true that we’re running more tests, but infectious disease experts believe that we’re not testing nearly enough. Why do they think that? One reason is that while we’re testing more people, the percentage of people testing positive is rising. Additionally, epidemiologists are clear that it is critical to identify those who are infected, so that they don’t transmit the disease to others.

A clearer picture is drawn when you look at the COVID-19 hospitalization rate, which is also shown using a 7-day rolling average.

This comes as over 2,800 Georgians have already lost their lives to this pandemic.

One statistic worth noting is that the 7-day rolling average for new deaths in Georgia on June 8 was 17. It rose to 41 by June 15 then fell to 17 again by June 30. This could be good news and indicate that some new treatments are working, or that people are seeking help sooner due to the better availability of testing, or even that the reopening is proceeding appropriately. It’s too early to tell, but we do know that a large number of new infections could lead to more people being hospitalized. That could lead to more people dying if, or when, our hospitals become overwhelmed.

We need to keep tracking these data to inform our decisions going forward, both in terms of reopening the economy and how we act as individuals within it.

Right now, the data are sounding alarm bells. To be clear, it’s more like an air raid siren. We should strongly consider slowing down or reversing the reopening, avoiding indoor gatherings, wearing masks in public and following all other CDC guidelines.

CDC guidelines recommend that we: 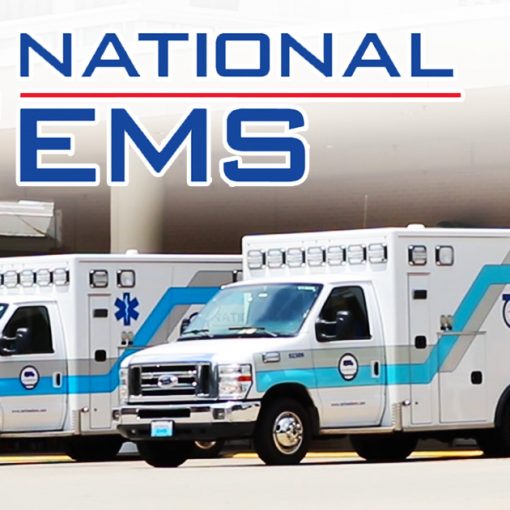 National EMS, a for-profit ambulance company, appears to have presented their emergency response times to a Winterville family’s home in a way 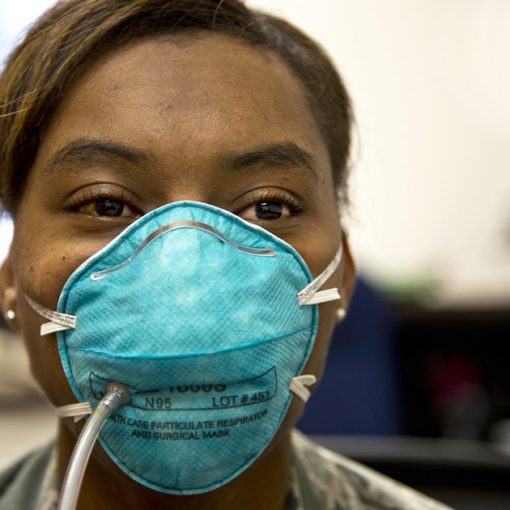 Nurses at both hospitals in Athens are reporting a lack of personal protective equipment (PPE) as the COVID-19 pandemic continues, but are 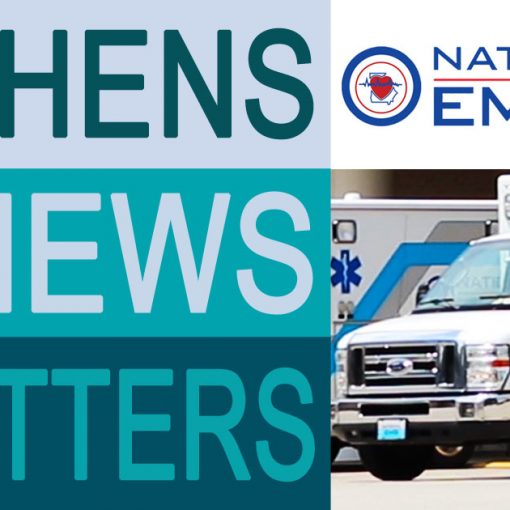