The ACC Commission finalized next year’s budget tonight, adding $2 million of additional spending to fund nearly every priority held by the ten-person body.

This budget includes a $15 an hour pay floor for all ACC workers, a non-police alternative crisis response program, funding for the Athens-area homeless shelter, zero-fare transit and more, making it a remarkable step forward for the local government.

On the other hand, these new programs will come at a cost. While there was wide agreement on the additional spending, bringing the new budget’s total to $270.5 million, there was little consensus on which programs, if any, should be cut. That means the new spending will drain an estimated $6.7 million from the county’s “rainy day” fund to cover the gap between revenue and expenditures over the coming year.

This commission, which has been unwilling to raise tax rates so far, may be setting up a difficult challenge for themselves in future budgets since this level of deficit spending will likely prove to be unsustainable.

Commissioners included $750,000 to raise the base pay for all ACC employees, including part-time and seasonal, to at least $15 an hour. However, the cost figure does not include the expense of relieving any pay compression that may happen as a result. Mayor Kelly Girtz has proposed a study to determine the best way to de-compress wages, the results of which will be implemented next year.

Until this study is complete, the wages of ACC workers of different experience and skill levels will be a bit closer than has normally been the case.

Studying disparity within the ACC government

Commissioners added $400,000 to study disparities within the ACC government, including disparities in the hiring of private contractors. Commissioner Mariah Parker told APN that the local government must “have concrete evidence that our processes have yielded inequitable results historically” before they could begin to address the issue, perhaps by prioritizing minority-owned businesses to receive future government contracts.

The commission has chosen to start a new crisis response program modeled after the CAHOOTS program in Eugene, Oregon where a medic is teamed with a counselor and are dispatched to some 911 calls involving mental health or homelessness, instead of sending armed police.

Nearly every priority that commissioners had identified in previous budget work sessions has been included in this budget. These include providing government support for the Athens-area Homeless Shelter, a new groundskeeping team, the Justice and Memory Committee’s “Walk of Recognition” for the former Linnentown community, pay increase for public defenders, an environmental study along Pittard Road and an application for a railroad quiet zone in the Boulevard area — all of this has all been funded.

The District Attorney’s office will receive extra funding for two positions but will not get the full budget increase they requested.

Only two programs were removed from the budget, for a total savings of $208,000. The first was Girtz’s plan to restart the Police Youth Cadet Corps, which would create an employment pipeline from local high schools into the police department. Girtz’s “civic dinners” idea to create a space for Athenians to hold facilitated discussions about equity was also cut.

Commissioner Carol Myers, who has been active in pushing for the 100% Athens plan to achieve 100% renewable energy even before she was elected, requested a pay increase for a new Sustainability Coordinator position. Myers feels that boosting this position’s pay by $35,000 will help in finding a truly qualified applicant to handle the 100% renewable transition.

Other commissioners, understanding the potential difficulty of implementing the 100% Athens plan, agreed with Myers and included this additional funding in the budget.

At the commission meeting tonight, Parker put forward a budget amendment including Myers’ suggestion and a few additional tweaks. She proposed using the remainder of Athens’ share of the CARES Act stimulus, amounting to $400,000, to speed up the implementation of a few of the budget items. For example, she proposed that the money should go towards speeding up the alternative crisis response teams, youth development programs and support for the Athens-area Homeless Shelter.

Commissioners Allison Wright, Mike Hamby and Ovita Thornton put forward a competing budget amendment which includes everything in Parker’s amendment but delays boosting all employees to $15 an hour until January 2022. They also wanted to give all ACC employees getting paid more than $15 an hour a 12.2% raise as a way of counteracting the pay compression that would result from a $15 an hour pay floor.

“This [amendment] does allow us to give a significant pay increase to the employees who have been doing the work for us for a long time.” Hamby said. “It will help us with retention and morale.”

Most commissioners preferred Girtz’s idea to study the problem of wage compression first and then come up with a more nuanced approach to relieving the compression. The commission voted 7-3 for Parker’s suggestion and with that, the ACC fiscal year 2022 budget was finally approved after months of negotiation.

Speaking of the $15 an hour wage floor as commissioners were almost ready to vote, Commissioner Patrick Davenport proudly exclaimed, “We’ve finally done it!” 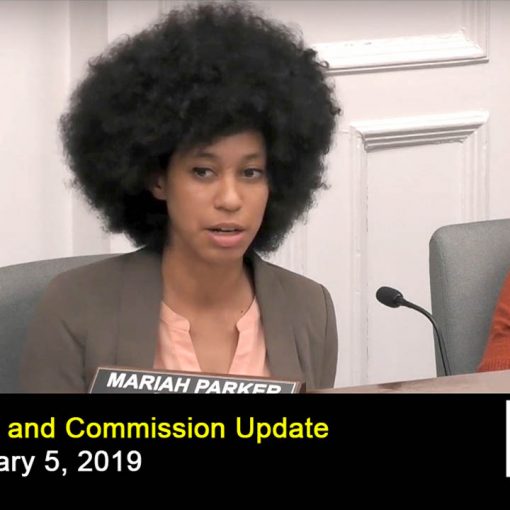 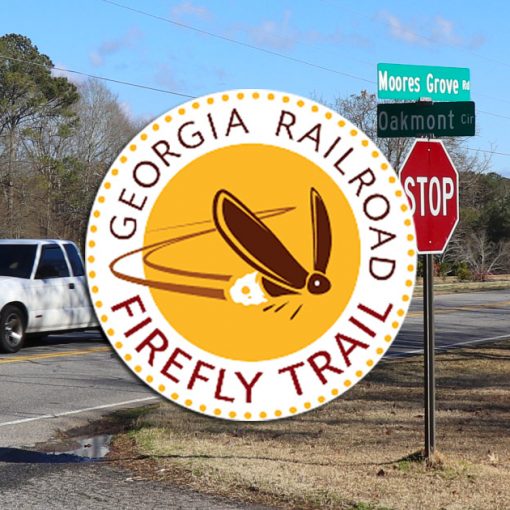 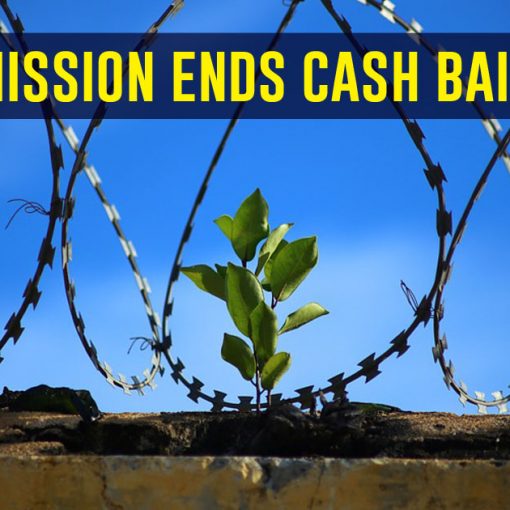