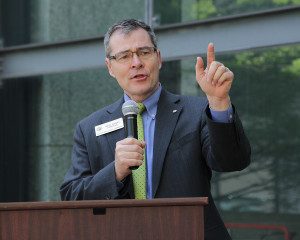 Tim Echols has served as Georgia Public Service Commissioner in district 2 since 2010. He is up for re-election in 2022.

Echols appears to have participated in an effort to gerrymander Patty Durand, his 2022 Democratic opponent, out of the district. This caused her to face potential disqualification even though she won the Democratic nomination. Durand called this attempt to avoid electoral competition “unseemly and wrong.”

Georgia Power Rate Hike – Echols voted on December 17, 2019 to raise fees for customers of Georgia power an average of $6 a month in 2020, then an addition $2 in 2021 and 2022. This was done to help Georgia Power clean up coal ash pollution that they created while maintaining their profits.

Listen to Echols explain why he supports the fee increase, starting at 51:33.