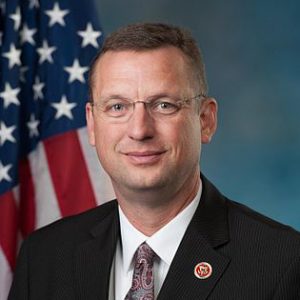 Gun Rights: Collins has a 100% rating from the National Rifle Association and does not seem to feel there should be any restrictions at all on gun ownership. He believes that Obama had a “radical anti-gun agenda” and that gun rights are an “essential element of our democracy.”

Stopping Immigration: Collins has voted to penalize “sanctuary” states and cities, against a path to citizenship for Dreamers, in support of additional criminal penalties for deported immigrants who later re-enter the country and in support of “emergency” funding for the border wall.

Collins was US Representative for Georgia District 9 from 2013-2020. He also serves as chaplain in the US Air Force Reserve.