Who’s running for office in Athens, GA? What do the candidates stand for? Let’s review the coming local, state and federal elections:

(Qualifying is March 6. 2020 candidates are not official before this date.)

The next Sheriff faces a major challenge surrounding deputy recruitment, retention and morale.

This primary has been cancelled by the sudden resignation of Ken Mauldin. That leaves Brian Patterson as the interim DA of Athens-Clarke and Oconee county and prevents Deborah Gonzalez from making her case for criminal justice reform to voters.

Board of Education, District 2

The Presidential Primary has been rescheduled to May 19 as well. 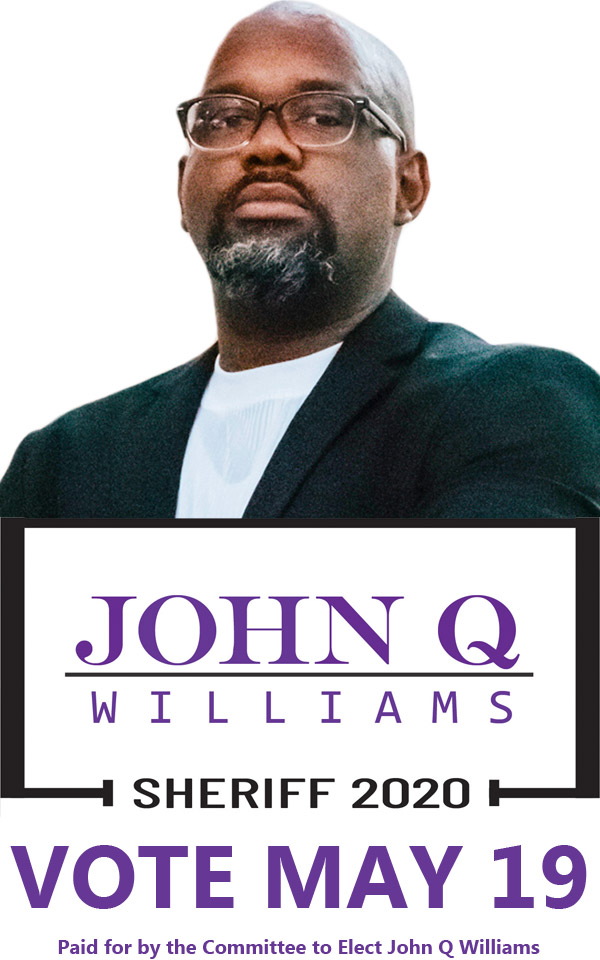