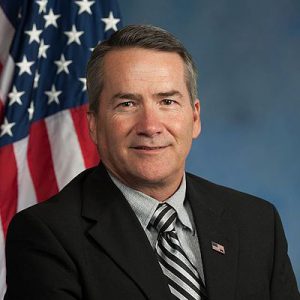 Conservative Christian Fundamentalism: Jody Hice strongly opposes abortion, he believes that women should seek the approval of their husbands before running for public office and he supports gay conversion therapy.

Hice ran unopposed in 2016, with the exception of Leonard Ware, a write-in candidate.

Before the terrorist attack on the US Capitol building on January 6, 2021, Hice urged his supporters to “FIGHT!” and tweeted “This is our 1776 moment.” He then voted against certifying the 2020 election results due to false rumors of election fraud.

The ACC Democratic party has called for Hice’s removal from office, saying that he has “violated his oath of office.” ACC Commissioners Melissa Link and Mariah Parker have also called for his removal.