The Mayor and Commission of Athens, Georgia ended cash bail for local ordinances on June 4, 2019.

Mokah Jasmine-Johnson, co-founder of the Athens Anti-Discrimination Movement, and Commissioner Tim Denson explain what this means for Athens and for the state.

The mayor and commission of Athens, Georgia ended cash bail for local ordinances. Alright, motion passes. Excellent! I wanted to know more about how this came about and what it means, so I caught up with Mokah Jasmine-Johnson “People have to be vocal, they have to come up to the mayor and commission, they have to write letters, they have to do phone calls and all of that, and the commissioners have to listen!” and also Commissioner Tim Denson. “Cash bail is extremely flawed. There’s other ways we can make sure people are showing up to their court dates that are much more effective and much more just that we’re pursuing instead.”

Hear their take on the end of cash bail and the next steps to reforming our justice system, coming up!

First, let’s explore the history of cash bail and figure out how we got to this point. Thanks for joining me! Make sure to hit that subscribe button so you won’t miss a thing.

Back in the early days of American history cash bail was used to make sure people showed up to their court dates, and that’s still what it’s used for today. The difference was that usually your friends or family would be the ones to agree to pay a certain amount of money if you didn’t show up to trial. But not everyone had friends, or at least not friends who would vouch for them. In that great American tradition, that created.. a business opportunity, and the profession of bail bondsman was born.

In an age before state and nation-wide police agencies, before phones, and especially before everyone had a phone in their pocket, this system did make some sense. If everyone knew they could just skip town to get away with basically anything, the courts would have to keep everyone locked up before trial, which would have been expensive… and also would violate our constitutional liberties as described in the 5th amendment that we just fought a war with England to ensure. It wasn’t a popular idea.

So if cash bail works to get people to show up to court without having to hold everyone in jail, what’s the problem with it?

Cash bail has always been an imperfect solution to get people to come to court. It creates two different justice systems. A justice system for the wealthy who can easily pay their bail and get out and not have to actually have jail time. And then we’ve created a justice system for those who lack wealth and therefore lack the ability to pay their bail, and have a very different experience where they get to await their court trial sitting in a jail cell, losing their job – almost guaranteed – not being able to provide for their family, not being there for their kids.

The Supreme Court, even while upholding the constitutionality of pre-trial detention, decided in 1987 that this detention should be a “carefully limited exception.” Yet, the number of legally innocent people kept in jail pre-trial grew throughout the 90s in Georgia and elsewhere. That doesn’t seem limited to me. What’s going on?

Of course, when you look at the criminal justice system, you see that it’s disproportionately impacted with poor and minority people. So, when you look at the whole scale of things, and I started doing research dealing with racial disparities within the criminal justice system, I saw that at the time, Clarke County had almost 69% of their inmates that were African-American who were currently locked up in the jail at that time. And, being that we’re fighting discrimination and trying to tackle those different issues, I look at that as discriminatory. Somehow, it has, it’s just, the system is not right. It’s not fully equitable.

What other ways can we use to get people to show up to their court dates, if relying on cash bail is discriminatory?

We’ll we’re now funding, as part of FY2020 budget, a notification system through our municipal court that’s going to rely mainly on text messaging. It will send text reminders to people that their court date’s coming up. The great thing about this is that we’re not just talking about texting the individual who’s been arrested, but also we’ll get the telephone number of their wife, or their mother or their father, so we can also be sending notifications to them, so that you have people around you, who care about you also reminding you making sure that you’re accountable and show up to that court date.

Let’s go over the Freedom Act that ended cash bail in Athens earlier this month. What offenses does it cover?

These are local violations. We don’t have the purview on higher misdemeanors that are set by the state, or set by the Magistrate judge. So these will be the local ordinances such as public intoxication; that’s been one of the ones people have been arrested on the most. Disorderly conduct is another one that people have been arrested on and have had to sit in jail for before that we’re not getting rid of. That’s another big one.

What does it not cover? Are there any exceptions?

With especially those two that were the most common, if violence is present, the officer does have the ability, if they feel like they are a danger to themselves or an immediate danger to others, to still take them into custody.

Violent acts are not covered by the Freedom Act, leaving officers the discretion to make arrests and take people to jail for offenses like disorderly conduct.

Are you worried that some officers might use their discretion in not so great ways sometimes?

Yeah, I am. I’m hoping that our officers will do what, you know what’s in the best interests of the people of Athens. Knowing that we just advocated for this, you know what I mean? To use their best discretion and really taking the time to see, “is this a local thing that I can write this person up, or do I really, really have to do this in a criminal way to where they gotta go to jail, they have to, you know, they have to pay that bond to get out.”

Most people are arrested for state offenses, rather than local ordinances. Will AADM keep advocating for the end of cash bail statewide?

We have continue advocating for no cash bail because it hasn’t been eliminated completely, you know what I mean? We have to continue to monitor the different bills that they might pass in 2019.

Removing these ordinance violations, while that’s a small number of the people who are in our jails and stuff, it’s the first step, it sets the example. It puts pressure on the state and our state’s elected officials to also looking at their bond schedule and saying, “Okay, how can we be making this more just, how can we be moving away and getting people out of jail and instead keeping their jobs, staying at home with their families, being there for their children and still showing up for their court date.

But also the backlash may soon become more intense.

The fight is not over. Our mayor and commission, that’s why commend them so much, because this is not a thing that’s welcome on the state level.

I’ll be watching this carefully, and for future developments on this issue you can hit that subscribe button. Thanks to my patrons who make these videos possible, and thanks for watching!

Check out my original post about the end of cash bail for local offenses.

The full interview with Mokah is a bonus video for Patrons! You can watch it on my Patreon. 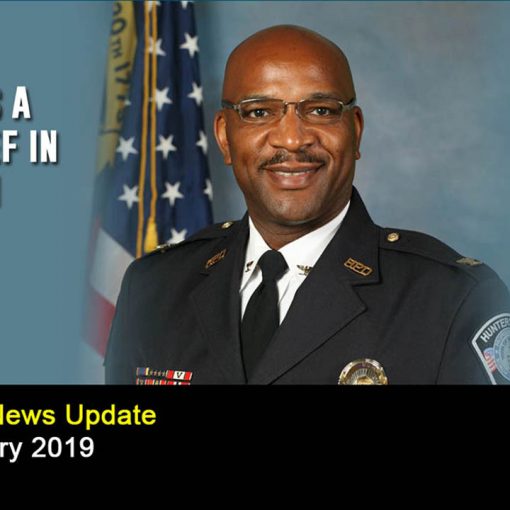 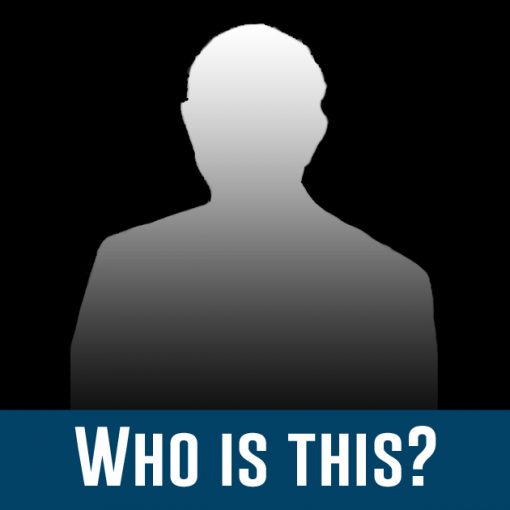 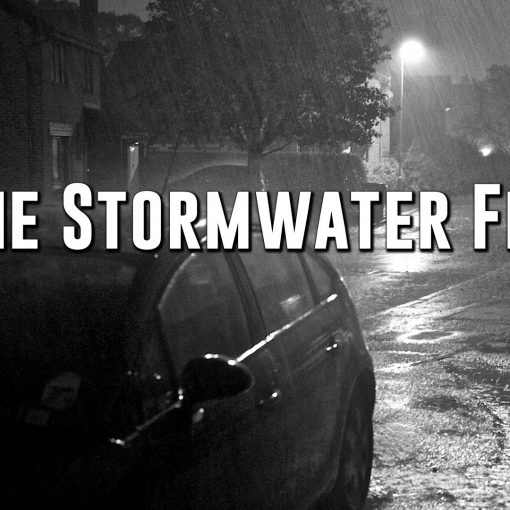 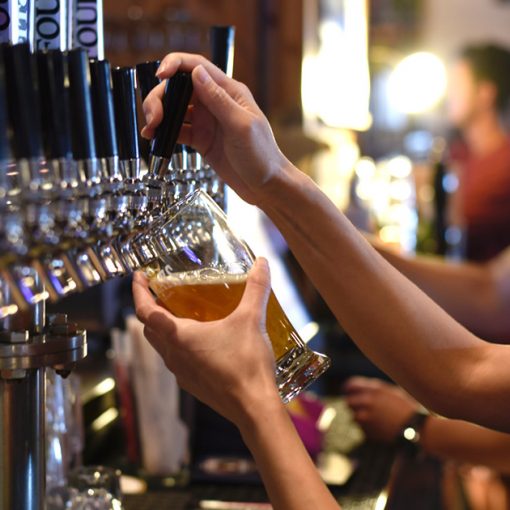