The Mayor and Commission finally started to resolve the crisis at animal control and they made huge progress on affordable housing in Athens. Find out the tentative details of the Bethel Homes redevelopment, aka the “North Athens Project,” here.

Public outrage boiled over in July, when 32 cats and kittens were unnecessarily euthanized by ACC Animal Control due to a suspected panleuk infection. The infection turned out to be a false alarm, but county staff never stopped using the excuse of an infection as justification for the killings. To the animal welfare community, this seemed all too similar to another mass euthanization that happened just a year ago, so they began to organize to ensure that this would never happen again. They had other concerns too, about the more fundamental operations of Animal Control; concerns that extend all the way from the handling of finances and volunteers to basic conditions for animals at the shelter. In short, things at Animal Control have been a complete mess.

David Fluck, the Director of Central Services, was asked to resign in the wake of this scandal. Lots more changes seem on the way for Animal Control as well. At their meeting on October 1st, the mayor and commission voted on promoting the Animal Control division to it’s own department.

Commissioner Jerry NeSmith: “This gives us the opportunity to create an animal services division that could be stellar, and that’s the goal I think we all share.”

Now it will report directly to the Manager’s office instead of to the Director of Central Services… whoever that ends up being. They also created new three full-time positions, converted from five part-time ones, in the hopes that they’ll be more attractive to potential recruits.

The commission then decided to direct the Office of Operational Analysis to conduct a full audit of Animal Services. This will increase transparency and offer a baseline for comparison after all of the coming changes are finally in place. The vote on this item and the previous one were both unanimous. The cats in town should sleep a little easier with these changes being made… hey, get out of my mashed potatoes!

But first, let me take you to 250 Dublin Street. This lot was re-zoned for a planned development in February, but the developer has since backed out and put it up for sale. The Athens Land Trust was invited to build three affordable homes there out of 13 back in the original concept, but when the development fell through, they stepped up to buy the entire lot.

Commissioner Melissa Link: “I’m very excited about this project. I was excited about it in its first iteration, thinking we were gonna get three out of 13 homes to be permanently affordable, single-family homes.”

All 13 homes will now be held in trust and stay permanently affordable according to the land trust model.

Commissioner Mariah Parker: “I do think that the Athens Land Trust model is one that works well for a lot of folks, but we can have our ideas among this body about what works best but ultimately represent the people. I know there’s a lot of people out there who would like a greater variety of options. Looking ahead, knowing that we do have a menu of options that we’re working hard to bring to the people, I feel comfortable moving ahead with this.”

Okay… now for Bethel Homes. This is something that’s been in the works for years and has just now come to light. Bethel Midtown Village is a private development that’s about 60 years old. The owners live in Atlanta and apparently never do any maintenance. They just sit back and collect an income that’s guaranteed by the federal government in the form of section 8 housing vouchers. Fixing stuff would just cut into their profits – so they don’t do that. But… Bethel is downtown – it’s right next to Hotel Indigo. This land is valuable. There’s a luxury apartment complex just waiting to be built there to join the rest of its friends.

Commissioner Melissa Link: “This is a substantial, highly-visible piece of property, and quite frankly if we and the Athens Housing Authority hadn’t gotten our hands on it, it would have gone to a private developer and you might have the Mark 2 there.”

That would cause the displacement of hundreds of low-income people. Where would they go? The mayor and commission couldn’t let that happen. So they hatched a plan to rescue Bethel from the vultures.

Commissioner Jerry NeSmith: “We’re rescuing affordable housing here. We’re not only making it better, we’re rescuing it from a fate it was well into.”

The commission, the Athens Housing Authority, Columbia Residential and Jonathan Rose Companies have decided to work together to save Bethel, to improve it, and to build upon it.

It’s called the “North Athens Project,” and the most important thing to know about it is that it’s not even close to being finalized yet.

With all these meetings, the current residents of Bethel will have lots of input into what the final plan looks like. And they’re all guaranteed the right to return after re-development is finished… literally guaranteed by law and by the contract they have with the federal Department of Housing and Urban Development.

Richard Parker, Executive Director of the Athens Housing Authority: “Every penny of all the costs to move, all the connection fees, everything associated with the move will be completely borne by us. No resident will be out a dime for the move away or the move back.”

Their rents won’t go up after they move back either – that’s written into their current lease.

The North Athens Project might actually double the number of subsidized apartments in this area. It might even increase the number of truly affordable units. This huge investment in affordable housing for Athens will be paid for, in part, out of SPLOST 2020. There’s $44 and a half million dollars on the SPLOST project list right now. $39 million of that will go towards this project and be leveraged through the Housing Authority into $300 million. That’s enough to re-build Bethel and maybe also to help renovate or build additional units on the Housing Authority property that’s to the north and the local government property to the south. Of course, that relies on SPLOST 2020 bring approved by voters in November. If SPLOST fails, then this project will be greatly limited, and would end up being just a renovation of Bethel.

I do understand people’s concerns about projects like this.

Joey Carter, researcher and co-founder of  the United Campus Workers of Georgia: “Who knows that Bethel Homes is the result of urban renewal from the 60s? That it was the intentional displacement of 174 black families and then they were pushed into housing. And now we have Bethel, 60 years later. It’s a mess that this institution created.”

It’s important that we stay engaged as it continues to roll out. But I also think it’s important that we’re able to believe that government is actually capable of doing good things. If we stop believing that… well… I hope you like luxury apartment complexes. I’ll see you on the next one. 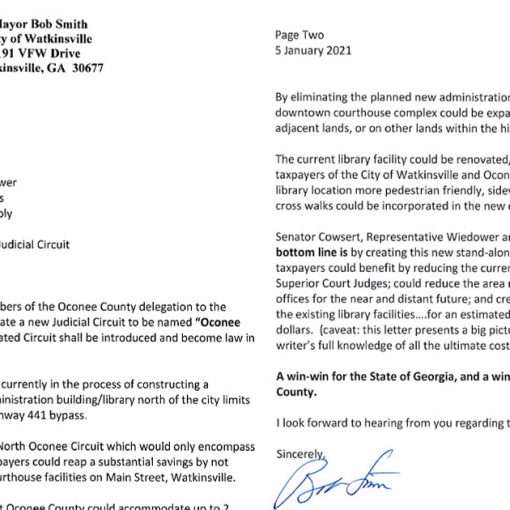 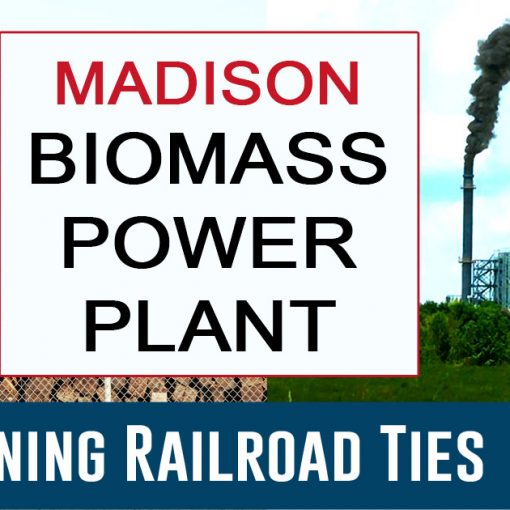 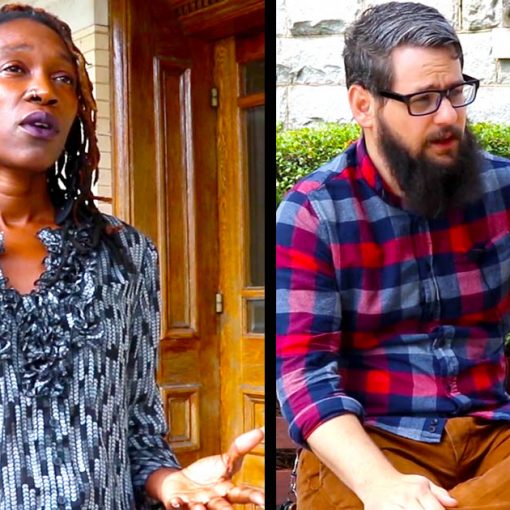 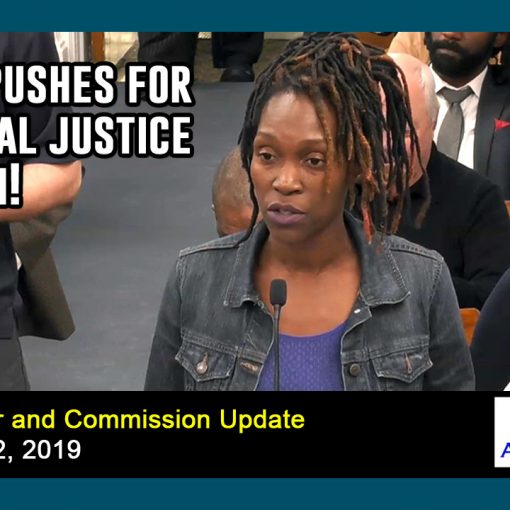