Deborah Gonzalez, candidate for District Attorney and patron of APN, held a fundraising party in the “tree room” in Athens, Georgia on November 8, 2019.

Girtz talked about the expectations Athenians have for criminal justice reform after progressives won big in the 2018 local elections. “They often ask: ‘Kelly, why aren’t we doing more?’ I have to let them know that … we [the mayor and commission] are not the only element of the criminal justice system. We absolutely need support from the District Attorney’s office. That support is going to be here in the person of Deborah Gonzalez.”

“We’ve got to get this woman in the DA’s office,” said Evans. “It’s very important in the justice system that we have representation, so when people walk into the courtroom, they see themselves. How is it we don’t have a single Latino District Attorney in the state of Georgia? Not one! Not one now, not one ever.”

Gonzalez is running in the Democratic primary against the current Assistant DA, Brian Patterson, which will take place on May 19, 2020. The winner will move on to the general election in November. There are no Republican candidates currently running for this seat. If that remains true, the May primary would decide the election. 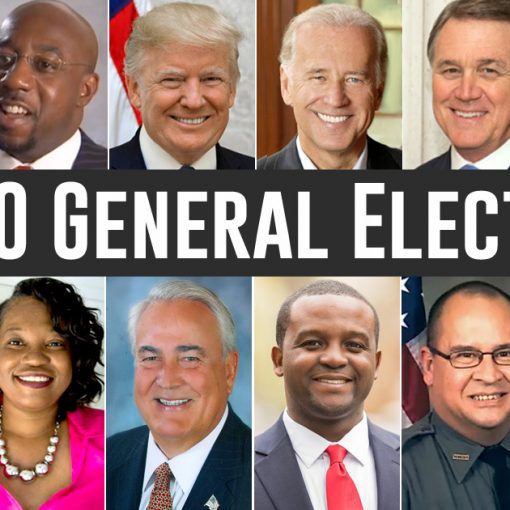 UPDATE: View election results APN breaks down the candidates for the 2020 election, provides some analysis and offers a suggestion on how 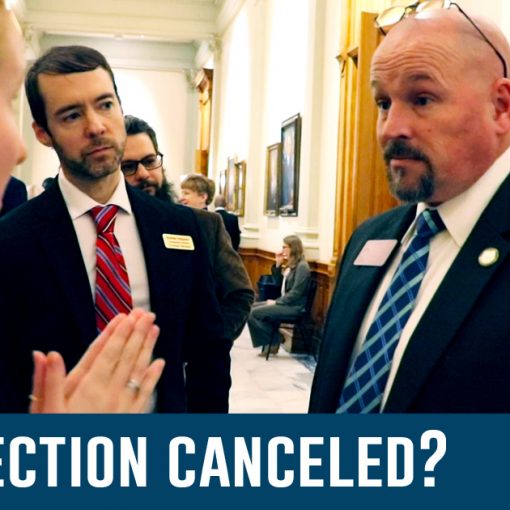 The resignation of District Attorney Ken Mauldin has cast uncertainty on the race to succeed him. Will there even be an election 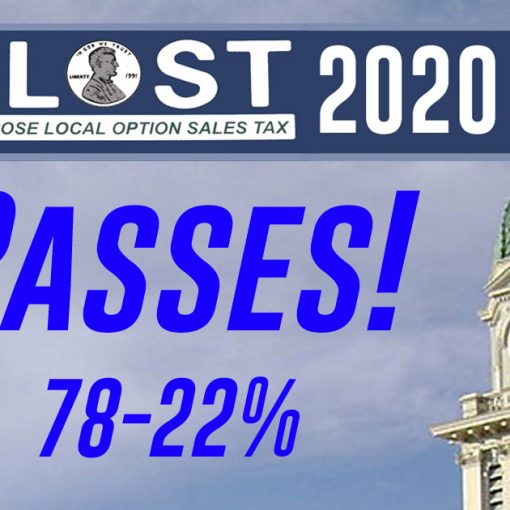 Voters in Athens went to the polls on Tuesday, November 5 to vote on the $314 million dollar project list for SPLOST 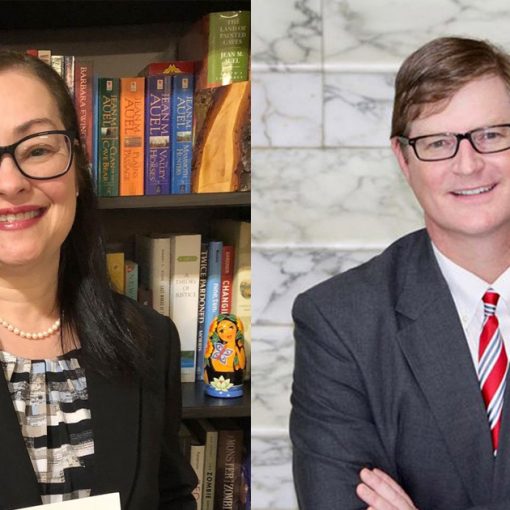