Georgia lawmakers are traveling around the state to hear public opinion on how they should redraw the lines of political districts after the 2020 Census. State lawmakers from the House and Senate Reapportionment Committees assembled this Tuesday at Athens Tech for their fifth such hearing where they listened for nearly two hours as Athenians urged them to draw new districts fairly and without regard for partisan bias.

Georgia’s population has grown by almost a million people since the 2010 Census. While that’s not enough to gain any federal legislative seats for the state, these new voters will need to be reapportioned into existing districts before the 2022 election. To the dismay of Georgia Democrats, exactly how that happens is almost entirely up to the Republican-dominated state legislature itself, with federal rules being less important now than in the past. While gerrymandering along racial lines is still illegal, the Supreme Court has recently decided that gerrymandering along partisan lines is none of its business. Justices have decided to allow it to continue.

Yet, in a state like Georgia where nearly all Black and most Latinx voters vote Democratic, there’s very little difference between maps divided along racial lines and those along partisan lines. It can be difficult to prove racist intent when partisanship and political self-interest suffices.

Indeed, Democrats drew some extremely gerrymandered districts themselves when they were last at the helm. The desire for political power and safe, comfortable seats for politicians seems to cut across party lines. Likewise, many Republican voters disapprove of gerrymandering with as much passion as do Democratic voters, but they’re understandably reluctant to urge their party to disarm unilaterally in this political race to the bottom.

As difficult as it may be, there’s a way out of this cycle of abuse. Fifteen states have chosen to take redistricting power out of legislators’ hands by forming independent redistricting commissions. These are non-partisan or bi-partisan committees, set up by state legislatures, who draft new districts in lieu of politicians.

Generally, independent redistricting bodies try to maximize the number of competitive districts rather than create a map of safe seats for both parties. While admittedly more work for politicians (campaigning is hard, y’all), voters reap the benefits at the polls with more ballot choices and ultimately more representatives who feel they need to represent the entire district, not just their political base, if they are to be re-elected.

A line of speakers, including representatives from Fair Districts GA, Indivisible GA District 10 and the Georgia ACLU, made these arguments and more in favor of fair, non-partisan redistricting on Tuesday night. Their arguments were passionate and seemed to be agreed upon by nearly everyone in the room.

But don’t hold your breath.

Even if we exclude racial bias as a reason to draw gerrymandered districts, Republican lawmakers, who control both houses of the state legislature and the governorship, have strong political reasons to continue the cycle of legislative gerrymandering. It enhances the power of their party. It enhances their personal power. It also gives comfort to politicians in both parties because it lets them know they won’t need to work that hard during the next election. With state elections coming every two years, they have a choice to sign themselves up for near constant electoral work out of love for democracy, or they can choose to take it easy and do almost nothing but ask their own base to show up on election day.

For all but the most idealistic among us, this isn’t much of a choice. It would take a rare and noble breed of politician to spearhead non-partisan redistricting, at least while their party was the one holding power.

If you’re angry about the gerrymandering that’s surely on its way to a legislative district near us, resolve yourself now to hold your own party accountable when it’s their next turn in power. The minority party is always going to be in favor of fair districts, but real change might only be possible when voters in both parties rise up and demand it together.

Senator John Kennedy, chair of the Senate Redistricting Committee, announced at the hearing that he’s not expecting to receive the data from the 2020 Census which he’ll need to begin the redistricting process until the end of September. There’s been a delay; Kennedy said that normally this data is available by April in the year following the census. He did not explain the reason behind the delay.

Without that data, the Georgia General Assembly can’t convene for a special session on redistricting, so it might be October at the earliest when the session begins. 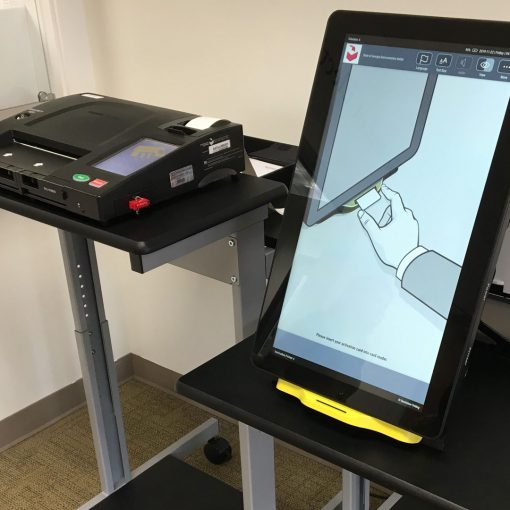 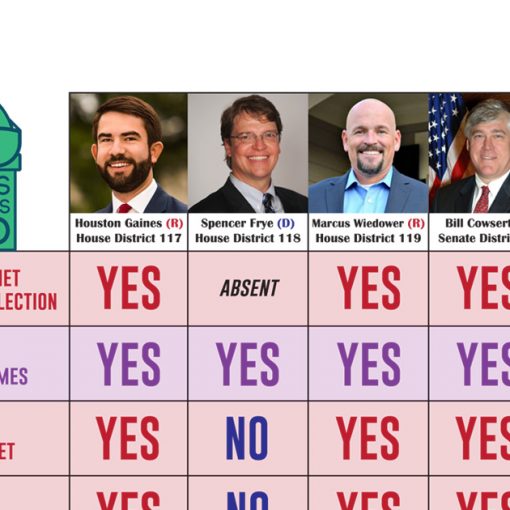 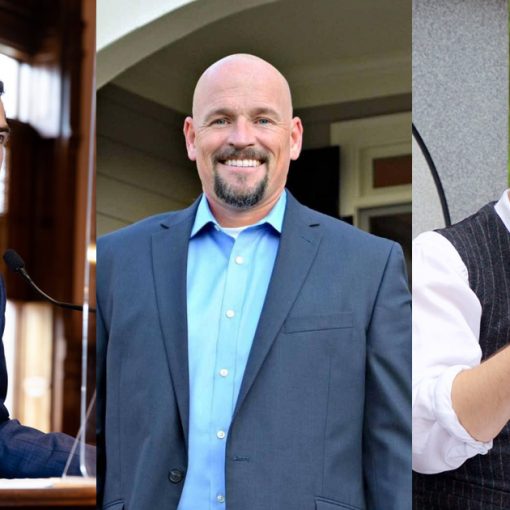 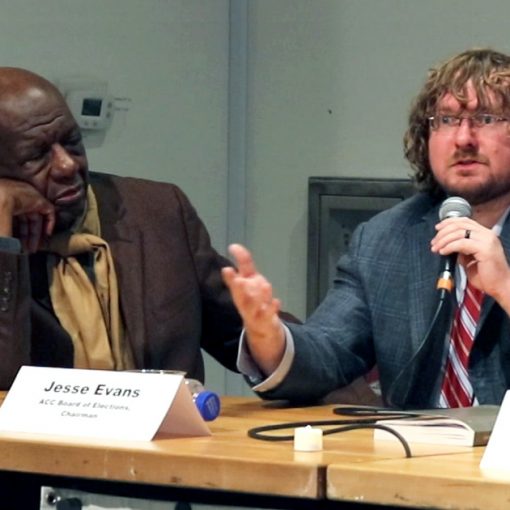