Voters in Athens will have a chance to approve or reject a new list of transportation-related special projects — and the 1% sales tax that funds them — sooner than expected.

TSPLOST, an acronym standing for Transportation Special Purpose Local Option Sales Tax, is a 1% sales tax approved by voters every five years. It’s similar to SPLOST but more limited in scope since it can only fund projects that are transportation-related, such as roads, bridges, trails, bike lanes and transit. Some related items like stormwater infrastructure and projects designed to improve air quality are also included in TSPLOST’s scope.

Sales tax collections are up, despite the pandemic

Voters in Athens approved the last TSPLOST on November 7, 2017, so you might think the next vote would be scheduled exactly five years after that, or November 2022. But it’s coming a few months sooner. That’s because voters only authorize a certain amount of money to be collected from them when they approve a TSPLOST. Voters put a cap of $109.5 million on TSPLOST 2018, and we’re on pace to reach that cap sooner than expected, despite the pandemic-induced recession that has slowed our economy since last year.

How can that be?

It’s because the Georgia General Assembly did something right recently, if you can believe it. They passed a couple bills which expanded sales tax collections to include all internet sales as well as short-term rentals such as AirBnBs and VRBOs. Needless to say, it was extremely fortunate from a government-revenue perspective to have these laws in place during the pandemic. Since governments now get sales tax revenue from Amazon.com sales (for example), TSPLOST collections haven’t suffered at all. In fact, they’re ahead of projections.

TSPLOST 2018 is on pace to reach its cap of $109.5 million towards the end of this year, when sales tax would drop down 1% (to 7%). So rather than give retailers the headache of lowering sales tax for a partial year, only to raise it again in 2022 if voters approve the new TSPLOST, local government staff have asked the mayor and commission to move the next TSPLOST referendum forward to May 24, 2022 (i.e. before TSPLOST 2018 expires).

While nothing has yet been decided, a few potential projects already seem to be floating to the top of the local government’s list:

Ever since the block of College Avenue closest to UGA was closed to car traffic, commissioners and members of the public alike have been wondering how it might look after its transformation from road to public square is complete. There’s a lot we could do with the space. The commission is planning a robust public process for envisioning a new College Square, and with TSPLOST as a funding source, the sky’s the limit.

The Firefly Trail will eventually stretch 39 miles from Athens to Union Point, providing these two towns and everywhere in-between with recreation opportunities, tourist dollars and a climate-friendly way to get from here to there. The trick is building it. TSPLOST 2018 provided $16.8 million for construction, which extended the trail part of the way to Winterville. TSPLOST 2022 might provide the remainder of the funds needed to complete Athens’ section of the trail.

Stormwater management may not be an exciting issue for most voters, but we’ll certainly notice if it’s managed poorly. Many of the metal culverts that allow water to flow underneath our roads have reached the end of their useful lifespan and are surprisingly expensive to replace. Unfortunately, culvert replacements might take a significant chunk of our TSPLOST 2022 dollars, with the only real alternative being to pay the expense out of property tax revenue. Without a funding source, roads all over Athens will collapse as the rusted culverts underneath them begin to fail.

Another boring but necessary expense for local governments is the maintenance of local roads. Just like culvert replacement, the ACC government could choose to pay for this expense out of property tax dollars. But a large amount of sales tax in Athens is paid for by students and other visitors, so it might actually be less painful for most Athenians to fund needed road maintenance with a sales tax like TSPLOST.

Historically, most SPLOST and TSPLOST projects are proposed by ACC staff, but it doesn’t have to be that way. Those who favor direct democratic control over county budgets should be pleased to learn that anyone can submit a TSPLOST proposal to compete with proposals submitted by government staff.

To submit a TSPLOST project for consideration, what you need to do is fill out this form.

Admittedly, it’s easier said than done. While the form is quite complex, know that ACC staff will assist you in filling it out. Make sure to contact the right staff person before making a submission:

Even better, Leisure Services is coordinating three TSPLOST workshops where they’ll walk you through the process of submitting a project. These workshops will be held in-person with an internet option for those who want it.

The deadline to submit a TSPLOST project is August 15. The tight timetable is necessary because there’s a lot that has to happen before the voters cast their ballots on May 24.

The first step in the TSPLOST process is for the mayor and commission to appoint an advisory committee, which has already happened. Mayor Kelly Girtz appointed Lauren Blais to chair the committee (she’s also the chair of the Athens in Motion Commission). The advisory committee will start their work of evaluating your project proposals on September 8, and they’ll submit their final, recommended list to the mayor and commission by December 14.

As you can see, this is all happening extremely quickly.

After receiving the recommended list, the ACC Commission will have about a month to debate among themselves and discuss the projects with their counterparts in the Bogart and Winterville city governments. They’ll make the final decision of what projects will be included in SPLOST 2023 by February 1.

At that point, the voters will have a few months to examine the projects and make their decision before they vote on May 24. 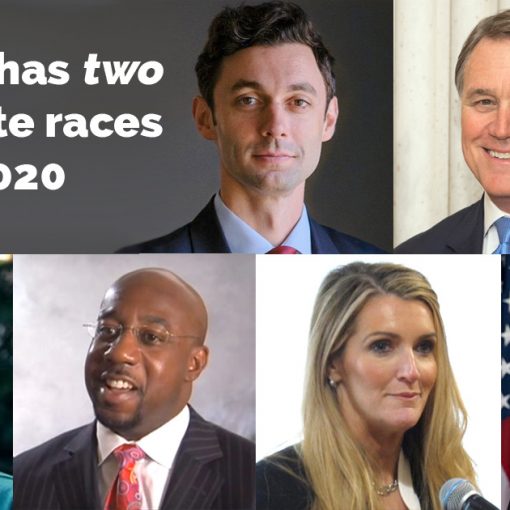 UPDATE (1/6/21): Ossoff and Warnock have defeated their Republican rivals and will become Georgia’s next two Senators. Warnock will have to defend 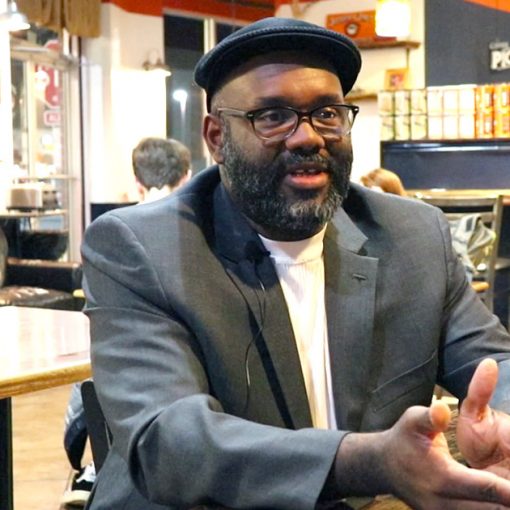 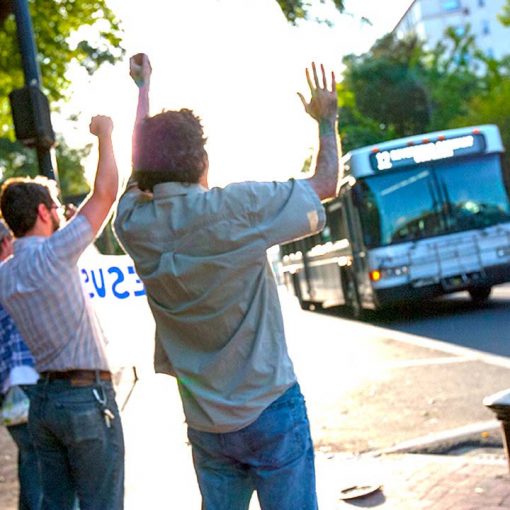 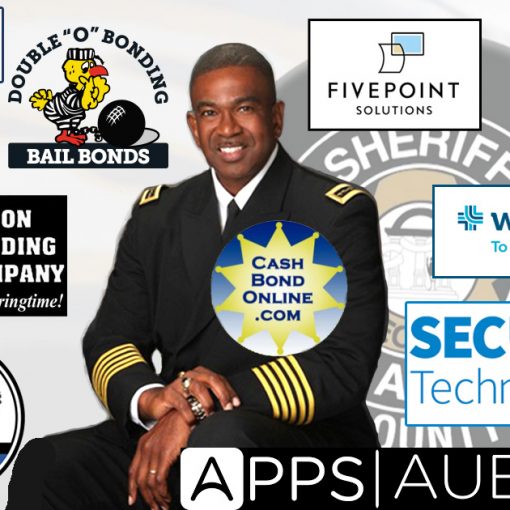