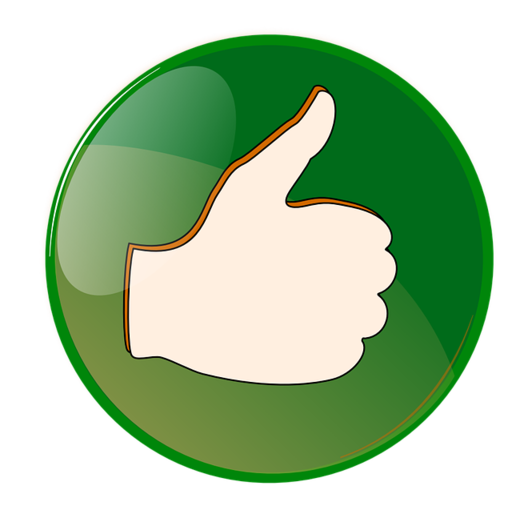 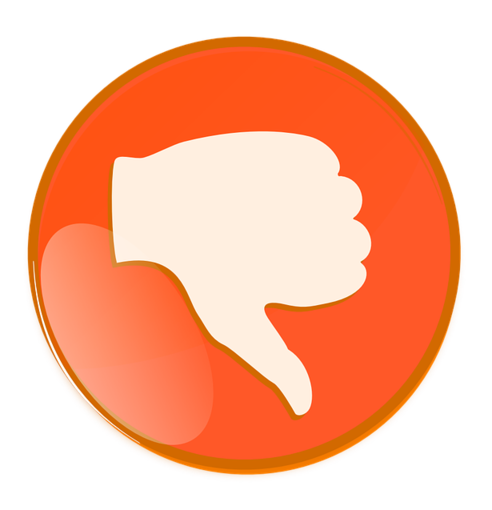 A closer look: 2020 legislation in Georgia

Sales tax has been collected from Amazon purchases for a while now, but third-party sales on Amazon and other internet retailers have so far escaped being taxed. HB 276 changes that and should lead to increased revenues for state and local governments.

HB 276 was signed into law by the Governor.

Those who commit crimes targeting others because of their race, gender, sexual orientation, religion or disability can now face enhanced penalties. Only three states — Arkansas, South Carolina, and Wyoming — remain without some kind of hate crimes law.

Bill Cowsert, the Senate sponsor of HB 426, “poisoned” this bill briefly by including police officers as a protected class. This language was removed from the bill before passage and added to HB 838.

HB 426 was signed into law by the Governor.

The new state budget includes large cuts to public education, the University system, public libraries, the Department of Public Health and services for adults with disabilities. Together, these amount to the largest budget cuts in over a decade. The Georgia Budget and Policy Institute goes over the details of the new budget if you’d like to learn more.

HB 793 was signed into law by the Governor.

This bill protects police officers from prosecution in a number of ways. For example, it allows officers to sue those who bring false charges against them, it dismisses complaints if an investigation is not conducted within 120 days and it seals some complaints from public view.

HB 838 was signed into law by the Governor.

When Governor Kemp approved a bill decriminalizing hemp last year, there was a side effect he didn’t foresee — the bill made it very difficult to prosecute cases involving cannabis as well. That’s because the two plants look essentially identical and the only way to tell them apart is to do a lab test for THC levels (THC is the chemical that gets you high).

This accident was undone with the passage of HB 847, which re-criminalizes hemp for all those without a special permit. That’s bad news for cannabis and criminal justice reform advocates but good news for hemp farmers. This bill allows them to grow the plant in greenhouses and brings the state up to compliance with federal regulations.

HB 847 was signed into law by the Governor.

Burning creosote-treated railroad ties in biomass power plants was approved by the Obama administration in 2016. When a plant in Colbert started burning this chemical last year, the Madison Clean Power Coalition sprung into action, doing everything in their power to get them to stop. This bill, of which Athens’ own Spencer Frye is a co-sponsor, is largely the result of their efforts.

HB 857 was signed into law by the Governor.

HB 888 was signed into law by the Governor.

This bill would have caused many more minors to be tried as adults for a variety of gang-related offenses as just one of its “tough on crime” components. It was amended in an attempt to make it more palatable before ultimately being defeated.

HB 994 did not pass the legislature.

Allows new mothers to keep access to Medicaid coverage for up to six months after birth (lengthened from two months) in an effort to lower the maternal mortality rate in Georgia, one of the highest in the nation.

HB 1114 was signed into law by the Governor.

Georgia has become a dumping ground for coal ash. This bill intends to keep coal ash out by raising the surcharge from $1 to $2.50 a ton. Some of this money will be made available to local governments for help with cleaning up existing coal ash problems.

SB 123 was signed into law by the Governor.

“Under current Georgia law almost all convictions stay on a person’s record forever, creating lifetime barriers to employment, housing and other opportunities,” according to the Georgia Justice Project. This bill seeks to change that by allowing expungement of past offenses after four years without a conviction if no new charges are pending. This Senate bill was sponsored in the House by Athens’ representative Houston Gaines.

SB 402 was signed into law by the Governor.

This bill fights back against bail reform efforts throughout the state, almost eliminating the use of signature bonds and requiring cash bail for some offenses. This will cause an increase in jail populations as fewer people are able to bond out. It was done to eliminate the “revolving door” where people leave jail only to commit another crime, according to the bill’s proponents.

SB 402 was signed into law by the Governor.

And for those who live outside Athens, here are the representatives who live in surrounding areas: